Speak to one of our legal experts now

Individuals unlawfully present in the U.S because they entered without inspection, overstayed, or otherwise violated an authorized period of stay may be placed in removal proceedings; more commonly known as “deportation”. Proceedings can be initiated either by a United States Citizenship and Immigration Services (“USCIS”) or Immigration Customs Enforcement (“ICE”) officer.

Once initiated by USCIS, through a Notice to Appear (“NTA”) scheduling the hearing and describing the nature of reasons for the proceedings, the individual must appear and answer to the charges and apply for relief from deportation. There are several forms of relief available to aliens in removal proceedings, including voluntary departure, adjustment of status, cancellation of removal, asylum, and withholding of removal.

The immigration bond acts as a guarantee that you will attend all of your hearings. You are promising that, if you are released from detention, you will go to all your court hearings and do what the judge orders you to do—even if that includes being deported. Remember, if you get out of detention on bond it is not the end of your deportation case. You will still need to go to all your court dates. If you miss even one hearing, you will likely be ordered deported without the chance to give evidence to the Judge or ask for permission to stay in the U.S. The bond money will be lost.

However, the judge in immigration matters can allow someone to remain legally in the United States or order them deported to some other country. If you are still unsure about what’s next for you or your affected family we will guide you through a better understanding of how you will be able to help your family member. Each case has different elements and each immigration office handles matters of this nature slightly differently.

There are many factors that go into an immigration judge’s decision about whether to grant a bond, including an immigrant’s family and community ties in the US, employment history, severity of their criminal record and immigration violations, potential options for relief (i.e. whether they have options to apply for legal status within the US), their financial resources, and the length of time they have been present in the country. The immigration judge weighs all the positive and negative factors in your case with their opinion on whether they believe you are a danger to the community or a threat to national security.

If you receive a bond, ICE usually assigns detainees the bond amount by 2:00pm on the day the detainee arrives with ICE. Bond amount varies depending on each case. The immigration bond must be paid in full before a detainee can get out of custody.

The length of the wait and the ease of processing will depend on which country the family member is immigrating from, as well as the relationship they have with the petitioner. One benefit of the family preference category is that it allows Legal Permanent Residents, not only U.S. Citizens, to apply for their family members.

If you simply want to visit the U.S. for vacation, the process for obtaining a tourist visa is relatively simple. However, if you would like to stay for an extended period of time, you may need assistance.

Typically, employment - and family-based visas are the most common, but there are other types available, too. The United States also conducts an annual program for Diversity Visas (“DVs”); where a limited number of visas are available each fiscal year for immigrants from countries with historically low rates of immigrants to the United States. The DVs are distributed among six geographic regions and no single country may receive more than seven percent of the available DVs in any one year.

Other immigrant visa categories that cover special types of workers or special circumstances are established by U.S. laws and include:

I can help you and your family navigate the process and complete all the necessary paperwork in a timely fashion.

The original Deferred Action for Childhood Arrivals (“DACA”) program was established on June 15, 2012. The Secretary of Homeland Security put forward a set of guidelines which allowed for certain immigrants, who came to the United States as children, could request consideration of deferred action for a period of two years, subject to renewal.

However, on September 5, 2017, Attorney General Jeff Sessions announced that the Trump Administration was rescinding DACA. The rescission was effective on March 5, 2018, but any DACA recipient whose status expired after March 5, 2018, could continue in status (subject to filing renewal applications) until their official end date.

While the Attorney General’s announcement said that no renewals would be allowed after October 5, 2017, federal courts have reversed that order. Currently, the Federal Court decisions allow people who have DACA or who have had DACA in the past to apply for renewal.

Congress has not acted to extend DACA or to pass a Dream Act. While there are no new DACA applications being accepted for now, Court decisions offer a window of safety for DACA renewals.

If you are a non-citizen charged with a crime, you need an attorney that understands the immigration consequences of criminal convictions. As an immigrant faced with a serious criminal charges, you are in need of strong and dedicated criminal immigration defense. Criminal defense for non-U.S. citizens require a deep understanding of how Federal Criminal Law interacts with Federal Immigration Laws.

Legal Permanent Residents (“LPR”) and illegal immigrants must be very cautious when they are charged with a crime. A conviction can lead to deportation or a ban from one ever becoming a lawful permanent resident. Whatever your status, you will need a robust and committed criminal immigration defense.

Committing a crime involving moral turpitude (CIMT) refers generally to conduct that shocks the public conscience. The Board of Immigration Appeals (“BIA”) describe CIMT’s as conduct that is considered inherently base, vile, or depraved, contrary to the rules of morality and the duties owed between man and man, either one's fellow man or society in general. The person committing a CIMT should have had either an “evil intent” or been acting recklessly.

Request a call back.

Would you like to speak to one of our immigration legal experts? Just submit your contact details and we’ll be in touch shortly. You can also email us if you prefer that type of communication. 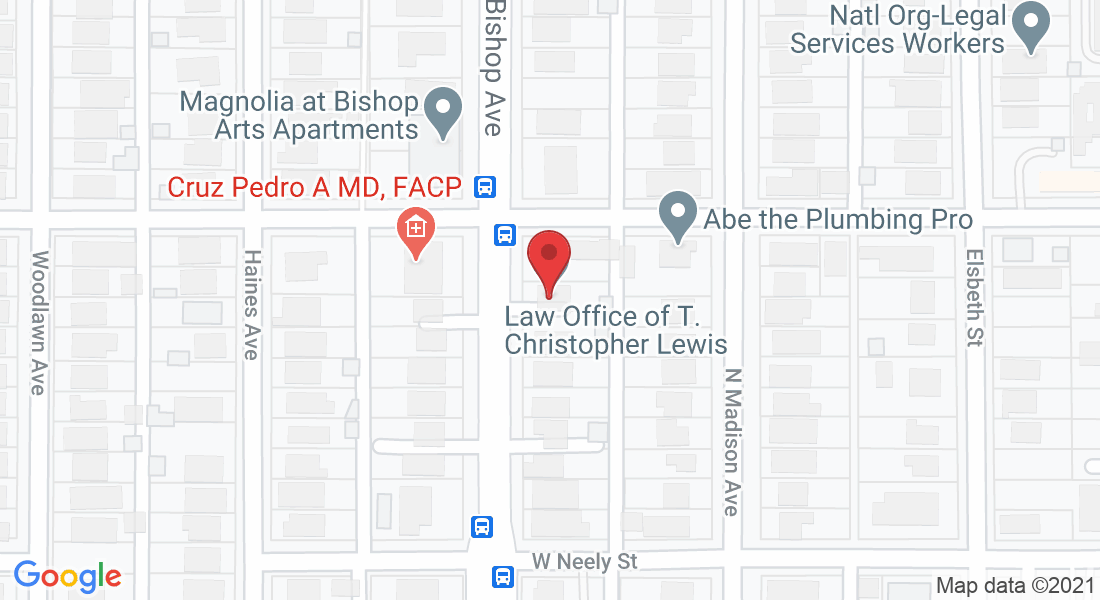